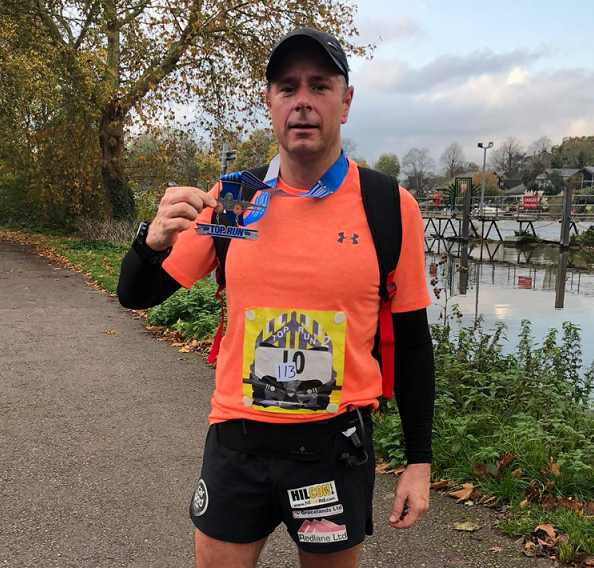 When Andy Piller lost his best friend Richard “RJ” Williams to acute myeloid leukaemia at the age of 29 in 2010 he was determined to honour and remember his friend through an amazing ten year spate of fundraising activities. Known to us here at Leukaemia Busters as “Amazing Andy” he set himself the target of raising £40,000 before his 40th birthday in September 2020. Now he has more than exceeded his target four months ahead of schedule having now raised over £42,000. 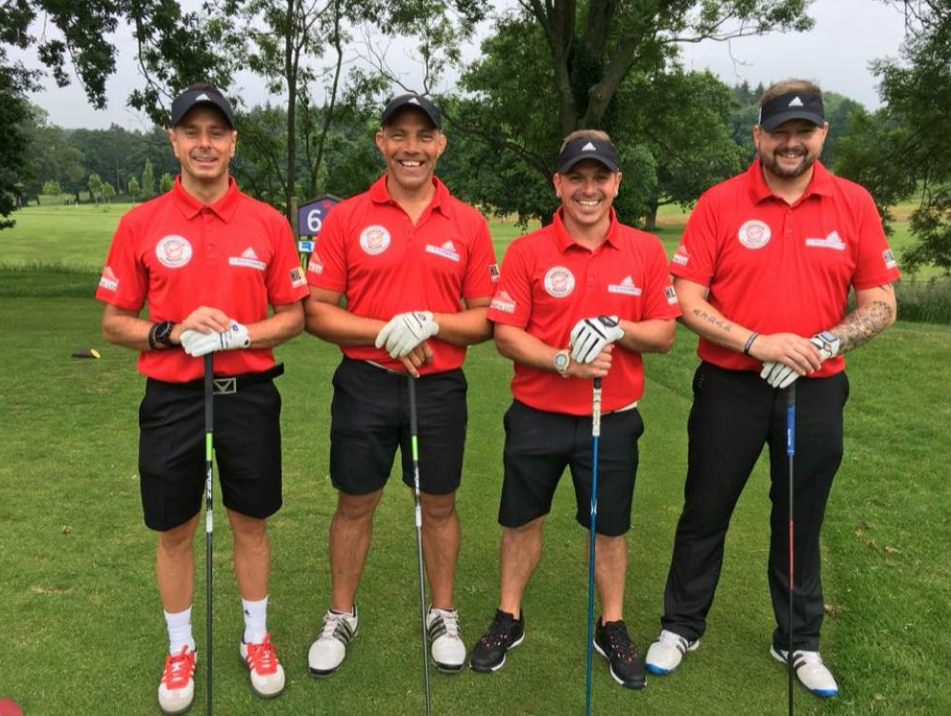 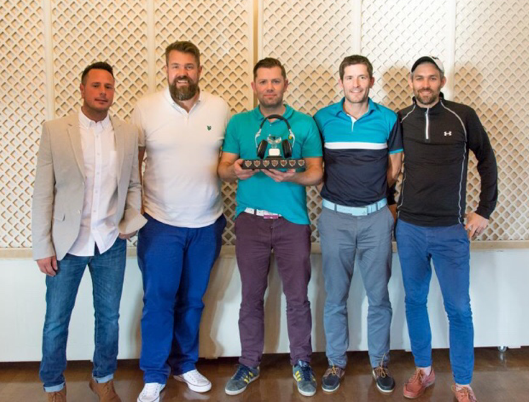 It all began with a golf day which he’s organised every year since 2010 and which friends and associates of “RJ” took part in year after year. They were a great success, raising substantial sums of money each year for Leukaemia Busters. 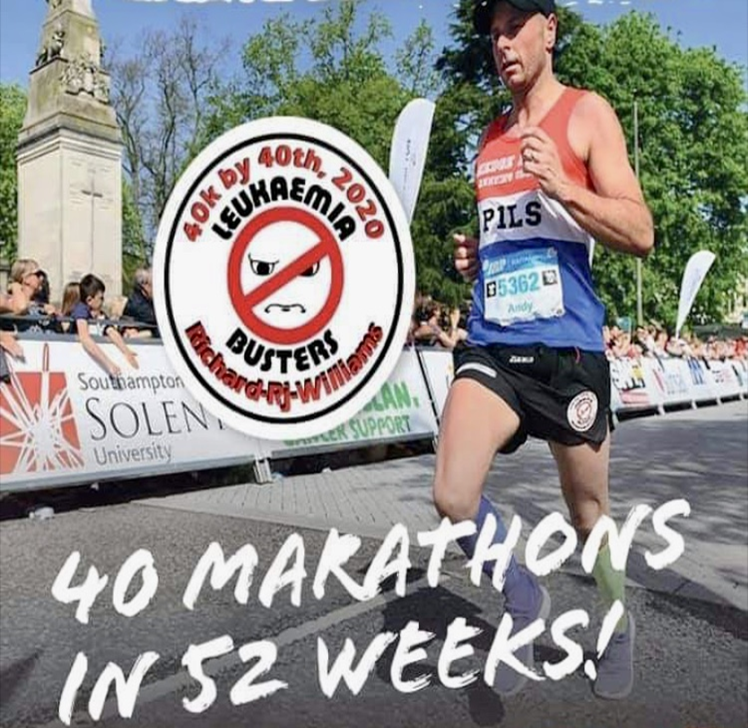 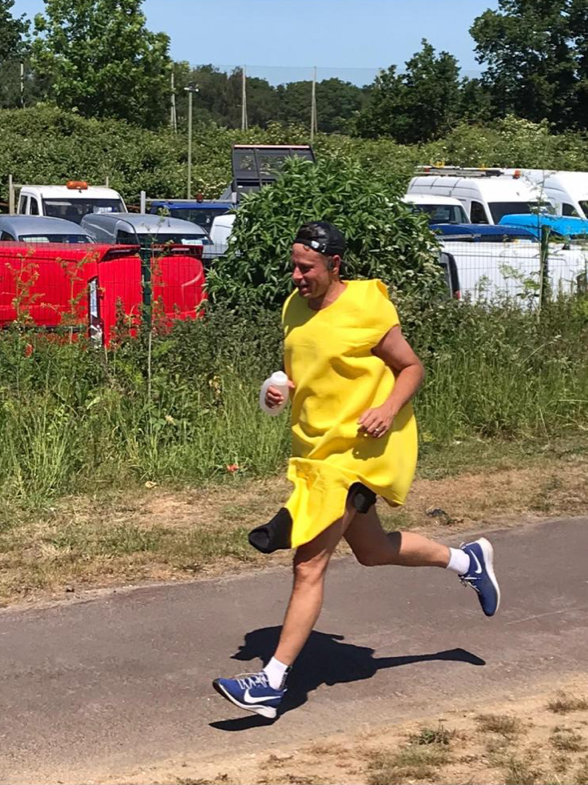 Not content with just this, last year Andy decided to set himself the challenge of running 40 Marathons in the space of 52 weeks. Unfortunately after running 20 of these he developed a calf injury and he was advised by doctors not to continue with his challenge. That didn’t stop Andy however, instead he decided to take on 40 half marathons instead thus fulfilling the distances.  Despite lockdown over the past three months and through sheer determination Andy succeeded in achieving his last half marathon dressed as a banana (see photo above) on Monday 25th May this year.

On his final half marathon Andy said “It was amazing. The whole journey was such an emotional roller-coaster, but completing it in Rich’s memory is what spurred me on. I was overwhelmed by the support from my friends and family throughout the 13.1mile route, with people showing their support at different stages of the run and I think I shed more tears than sweat during the last stage of the challenge.” Click here to further your support for his amazing challenge.

And that’s not all, Andy has also taken part in a seven day triathalon and more than one “Iron Man” events to add to his total fundraising figure over the years. There’s no holding this man back! 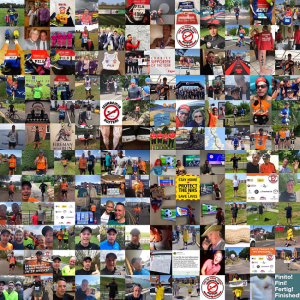 The statistics behind his physical efforts are astounding, just take a look:

Andy, a former Hampshire fire officer is now working for the West Sussex fire service and tells us that it’s now time to take a break and let his body recover from the past years exertions. He has also told us that “he couldn’t stop and never will” saying that “I’ll be back again one day soon raising more funds for Leukaemia Busters“. The irrepressible Andy Pillar who never gives up in memory of his friend. Andy thinks that his friend “RJ” is more than likely looking down on his efforts, shaking his head saying “you are crazy!“. We know however that  “RJ” would be very proud of you, as are we. Thanks very much, here’s to you Amazing Andy!