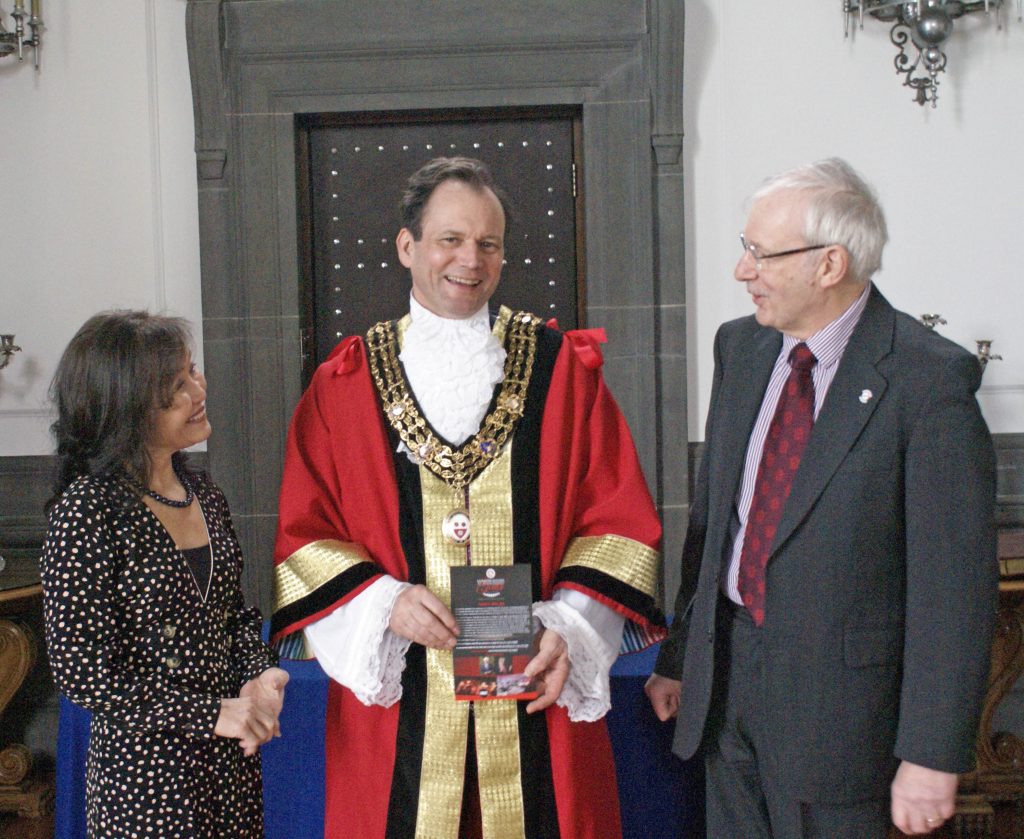 The 797th Mayor of Southampton Cllr Peter Baillie announced at his Mayor making ceremony on the 15th May 2019 that Leukaemia Busters would be one of his three named charities for his support during his mayoral year.

During the mayor making ceremony he stated: “I am very proud to be elected mayor. I would like to raise money for the mayoral charities and see as much of the city and different aspects of the city as I can”.

Leukaemia Busters has just recently received via the Mayors Office his kind donation of £3,111.84 raised during his Mayoral year 2019-20.

“It has been a bit of a see saw over the past almost two years with our labs closed down for over half that time. I’m pleased to say however that we are fully operational and optimistic that it is likely to stay that way as the COVID-19 pandemic slowly comes under control.” says Dr David Flavell our charity and scientific director.

It has been enormously disruptive but we shall just have to make up for the lost time and this donation will help us along the way towards our mission. Thank you to former mayor Cllr Peter Bailllie for his amazing support.